It was a good day for our greys at Kyneton on Friday and again at Tatura’s Cup Day on Saturday. Both Diaquin (2nd) and Chapoutier (4th) ran excellent races at Kyneton and were arguably a little unlucky to not win. But it was Sailors Falls who delivered a victory for owner/breeder Paul Cochrane and his family, and for the stable, at the Goulburn Valley town of Tatura.

It was a welcome return to winning form by Sailors Falls, aided by a good front running rude by Jarrod Fry and the tactics Nigel, Assistant Trainer Kasey, and Paul employed in the 0-58 Nicholas Searles handicap. Despite knuckling slightly upon leaving the barriers, Sailors Falls quickly got into stride and Jarrod allowed him to take the lead, predicting few others would push ahead. It was a decisive move. From there, he was never headed, careering away to win by almost four lengths.

Paul and Nigel purchased Sailors Falls’ dam, Queen Jospehine (by Success Express), at the 2006 Inglis Select Sale. Being from the family of GINZANO (joint second top filly Australasian 2yo in 1994-95), ALIYANA TILDE (Group 3 winner and multiple Group 1 placed) and several other black-type performers deeper into her pedigree, Paul was keen to breed with Queen Josephine and sent her to Darley resident RESET.

Sailors Falls hasn’t been far away from the winners in his previous few runs, most notably a 1.4L third at Echuca in BM64 grade. So this third victory was not unexpected and he was supported in the betting ($4.60). Sailors Falls pleased us with his will and strength at the end of this 1980m event.

With his rating now jumping back up to 59, a sharp jump up from 54 after just the one win at this sixth start for the campaign, Nigel and Paul will try to place him to his advantage and give the six-year-old gelding a chance for a few more wins in the future. 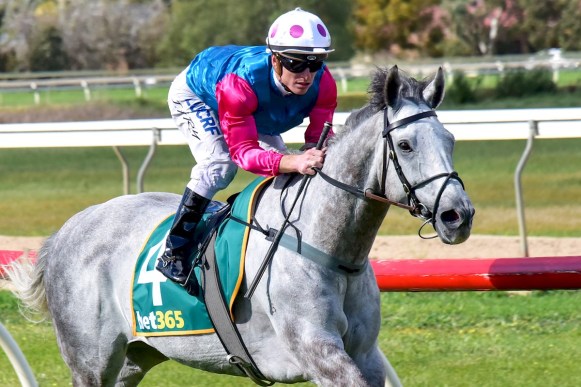 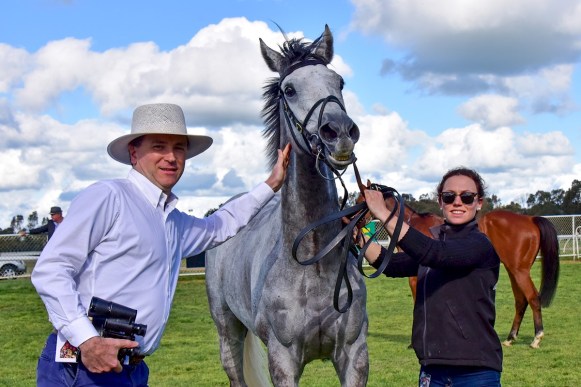