It was a great result to win with Diaquin at Bendigo on Sunday, aided a superbly timed Craig Williams ride.

An experiment in backing her up with an eight day turnaround, this was a venture that proved successful. Diaquin is not a big robust filly, but makes up for that with tenacity and toughness often characteristic with New Zealand-bred fillies. Diaquin’s preparation has been impressive. While frustrating to run second three times, she has met some well placed horses along the way including at Sandown and then at Flemington in BM78 grade.

Sunday’s race itself was not the easiest watch but Craig Williams again proved why he is one of the best in the business. Craig went to Bendigo to ride Diaquin and was thrilled with her performance.

“I was looking forward to riding her, she was the reason I came to Bendigo today,” Williams said.

“I learned a lot about her and her style.

“She was really determined and showed great tenacity to get her head in-front to get the win.”

The next assignment for Diaquin will be the Rivette Series Final at Flemington in just under two weeks time. Given she has performed well at Flemington this preparation and is in good form, we are hopeful she will be very competitive. 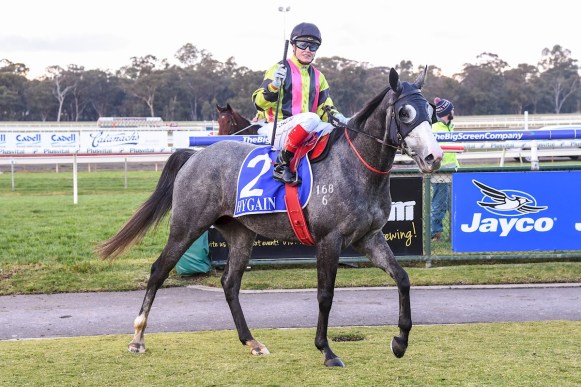 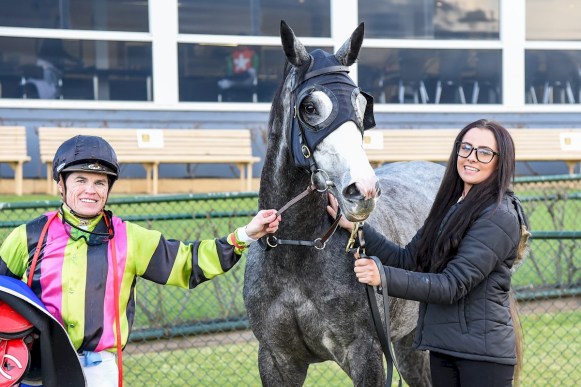 Diaquin is another success story for a group of owners who love racing horses together. The syndicate of owners is headed by Ian and Karyn Lewis and Len and Lynette Reid. They formed the ownership group with family and friends and travelled to New Zealand in 2018 with Nigel, as they often do, to shop at the Karaka Premier Sale.

Diaquin was purchased from the Waikato Stud draft. In 13 starts she has scored twice and placed five times, amassing more than $80,000 in stakes so far. And the best is ahead of her, for sure.