In sad news, we learned this week that our former top race mare Let’s Make Adeal passed away recently.

We thought it was an appropriate moment to reflect on what the family means to us and to our great friend Dennis Marks.

Dennis purchased Let’s Elope in a package with Richfield Lady for $150,000 and so the legacy began, with Let’s Elope proving nothing short of a champion of the turf. She was also a good producer with six of her eight named foals all winning – mostly raced by Dennis.

Her Danehill daughter, Let’s Get Famous, produced a Red Ransom filly that became Let’s Make Adeal. She was truly a professional racehorse. Typically of the family, she was big in size, but was athletic as she was imposing. We absolutely loved her in the stable, with her kind nature and love heart marking on her forehead.

The goal for Dennis Marks for this mare was to have another runner in the Melbourne Cup, of course won by Let’s Elope 1991. She was close to making the field in both 2013 and 2014, however fell just short.

It took several years trying, injuries and bad luck to overcome, but in 2015 she locked her spot in the cup with a strong win in the Group 3 Bart Cummings, a Melbourne Cup ballot exempt race. The reaction and emotion shown by Dennis Marks that day will not be forgotten by anybody that was around. It was the culmination of many years work to even get her into the Cup. 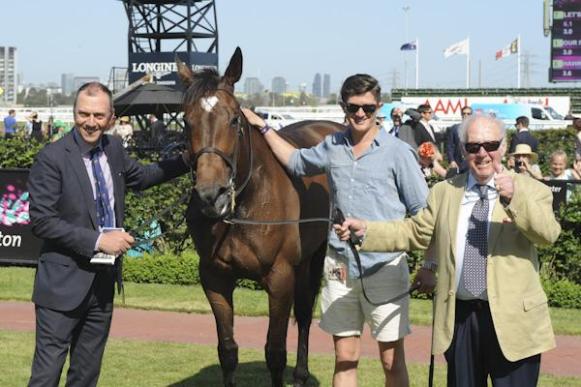 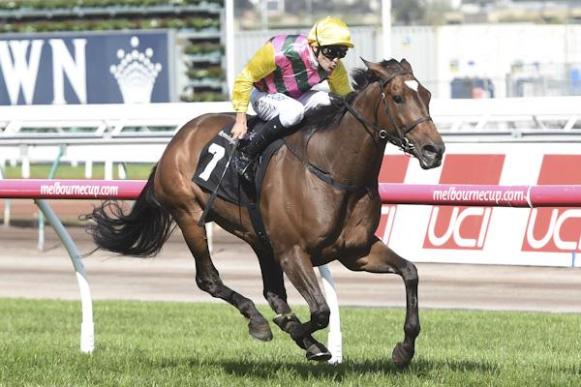 However, it was not to be. Following a routine gallop leading into the Moonee Valley Cup on Cox Plate day, she succumbed to a tendon injury. Being a 6YO stakes-winning mare, Dennis made the decision that she should be sold and she found a new home at Arrowfield Stud.

In her racing career, Let’s Make Adeal won $560,000 in prizemoney. As a broodmare, she leaves behind a winning daughter of Olympic Glory, a 2yo filly by Snitzel who is yet to race, and a yearling filly also by Snitzel.

Our stakes-level success with the family extends further. Outback Joe was out of Let’s Elope and won $430,000 in prize money including a Bagot Handicap when ridden by a young Oisin Murphy, and later an Adelaide Cup.

Sadly, Let’s Get Famous also died recently making it a double blow to this family.

While it is sad to farewell these great mares, it is the ones like them that make the racing game so special. Our commiserations to Arrowfield Stud on their loss.

“Let’s Make Adeal succumbed to complications associated with an aggressive infection in her feet, which, despite intensive treatment, expert farriery and prolonged, dedicated nursing, the team was unable to overcome.

“It was very sad for everyone here, she was extremely brave and very clever during her treatment, which on several occasions gave us hope that she would pull through, so it was bitterly disappointing to lose her in the end.”

It is now time for the next chapter in this family’s book. We were proud to purchase, with the support of loyal clients, a So You Think filly out of Let’s Get Famous in New Zealand. We dream that she carries the same ability as many in her family before her. 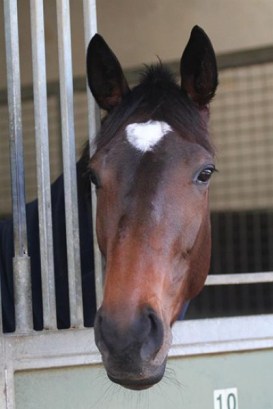 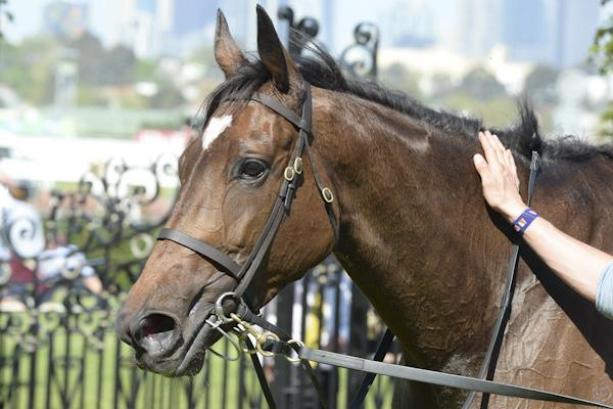